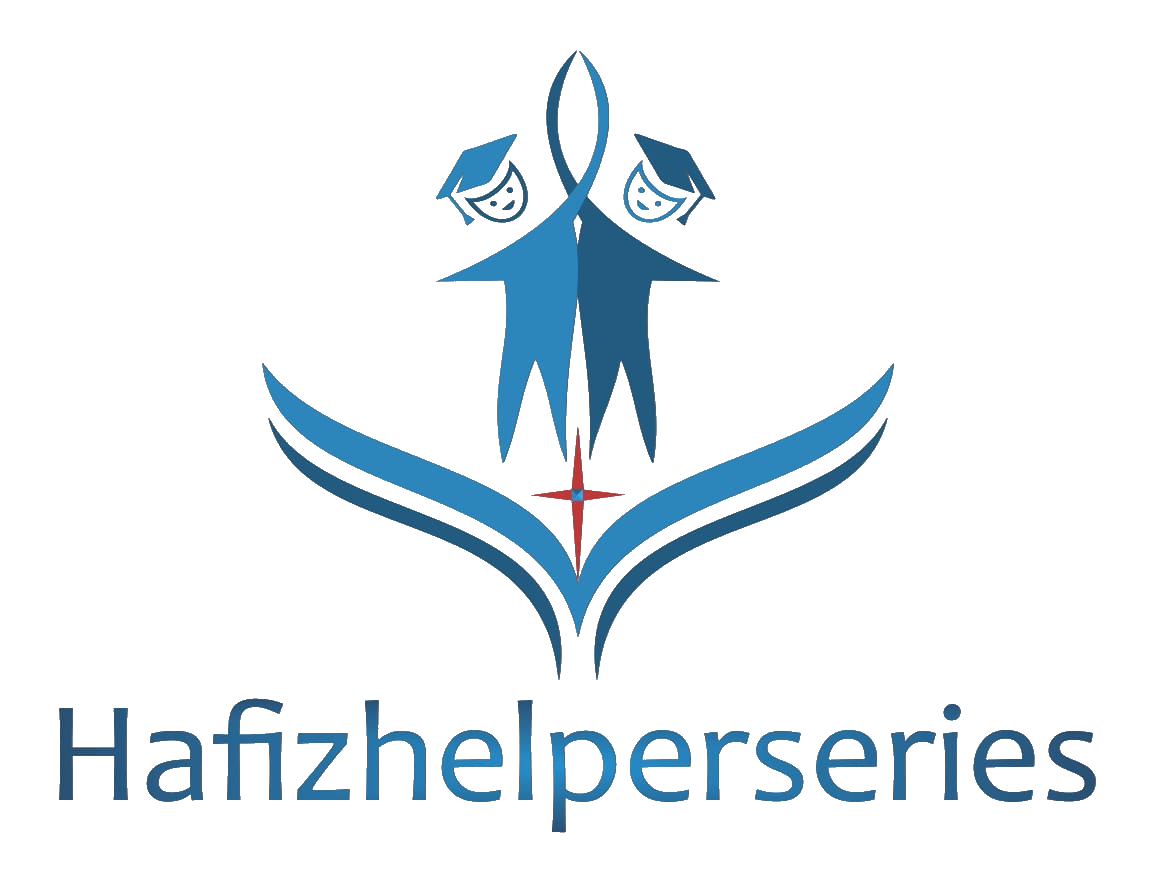 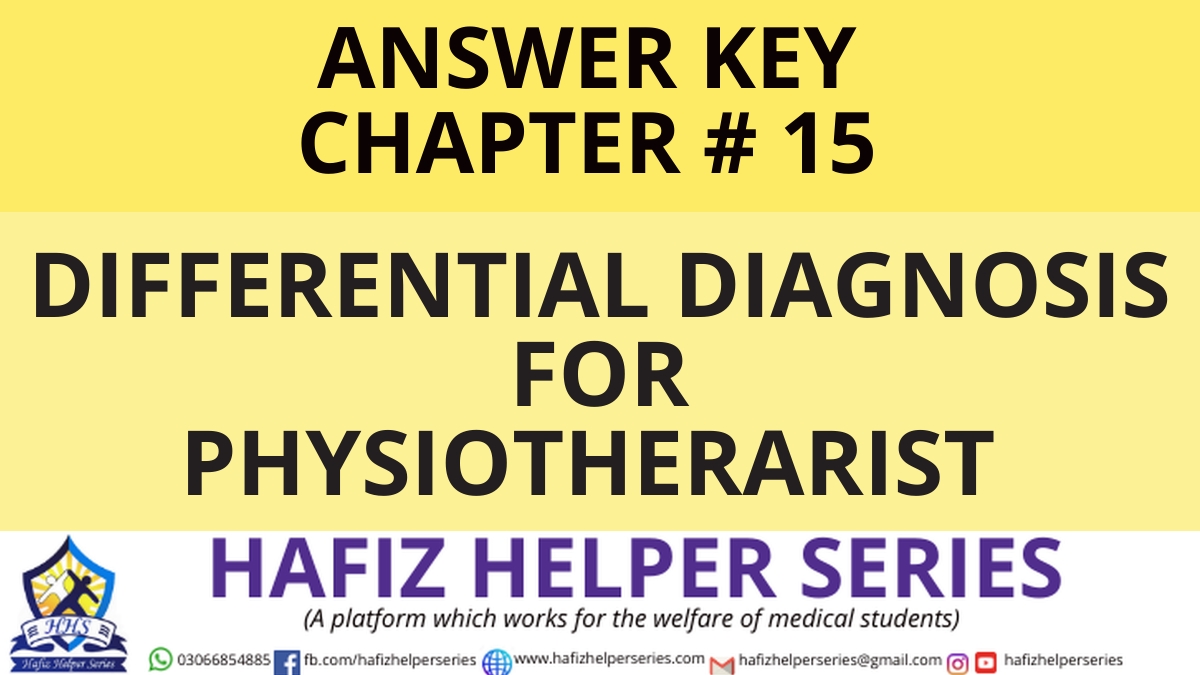 1. Pelvic pain that is made worse after 5 to 10 minutes of physical activity or exertion but goes away with rest or cessation of the activity describes:

2. Pain that is relieved by placing a pillow or support under the hips and buttocks describes:

4. A 33-year-old pharmaceutical sales representative reports pain over the mid-sacrum radiating to the right PSIS. Overpressure on the sacrum does not reproduce symptoms. This signifes:

a. Neoplasm is present
b. Red ﬂag sign of sacral insuffciency fracture
c. A lack of objective fndings
d. Coccygodynia

5. A 67-year-old man was seen by a physical therapist for low back pain rated 7 out of 10 on the visual analogue scale. He was evaluated, and a diagnosis was made by the physical therapist.
The client attained immediate relief of symptoms, but after 3 weeks of therapy, the symptoms returned. What is the next step from a screening perspective?

6. McBurney’s point for appendicitis is located:

7. Which one of the following is a yellow (caution) ﬂag?

8. Cancer as a cause of sacral or pelvic pain is usually characterized by:

a. A previous history of reproductive cancer
b. Constant pain
c. Blood in the urine or stools
d. Constitutional symptoms
e. All of the above

9. Reproduced or increased abdominal or pelvic pain when the iliopsoas muscle test is performed suggests:

a. Iliopsoas trigger point
b. Inﬂammation or abscess of the muscle from an inﬂamed appendix or peritoneum
c. Abdominal aortic aneurysm
d. Neoplasm

10. A 75-year-old woman with a known history of osteoporosis has pain over the sacrum radiating to the right PSIS and right buttock. How do you rule out an insuffciency fracture?

a. Perform Blumberg’s test.
b. Conduct a sacral spring test (posterior–anterior overpressure of the sacrum).
c. Perform Murphy’s percussion test.
d. Diagnostic imaging is the only way to know for sure.

11. What is the importance of the pelvic ﬂoor musculature in relation to the abdominal and pelvic viscera?